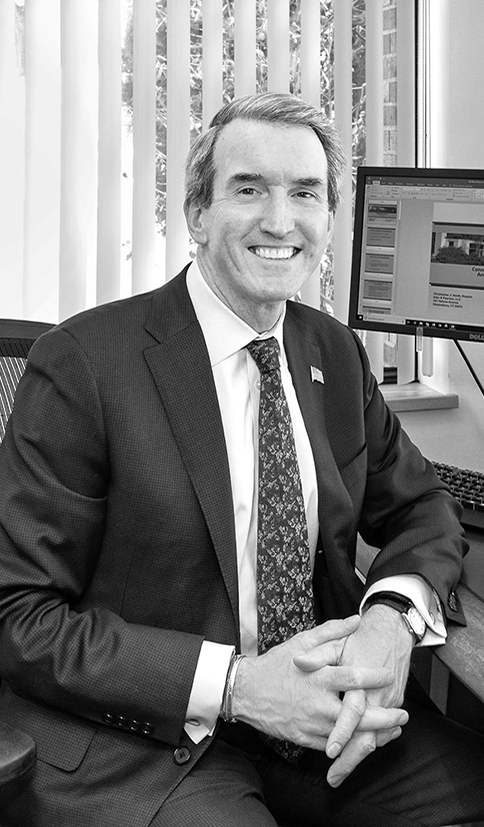 Christopher J. Smith has an extensive statewide legal practice involving zoning, planning and wetlands matters with municipal and state agencies on behalf of property owners, developers, businesses, municipalities and citizen associations.  His practice includes performing due diligence, land use application preparation, filing and processing before agencies, and all associated court-related proceedings. Mr. Smith is experienced in litigating land use and environmental matters, including affordable housing, exclusionary zoning and wetlands claims, as well as matters related to real estate such as adverse possession, easements and restrictive covenants. He has argued numerous matters before the State of Connecticut Supreme and Appellate Courts, and filed amicus curiae briefs with the State Supreme Court on behalf of a number of organizations, including the American Planning Association, Connecticut Chapter; the Connecticut Bar Association, Planning and Zoning Section; the Home Builders Association of Connecticut; and the Connecticut Association of Zoning Enforcement Officers.

Mr. Smith served on the State of Connecticut Ethics Commission (2001-2004), and on a number of the Connecticut General Assembly’s land use blue ribbon commissions over the years, including the Blue Ribbon Commission on Property Tax Burdens and Smart Growth Incentives (2002-2003); Blue Ribbon Commission to Study Affordable Housing (1999-2000); and the Inland Wetlands Task Force (1995-1996). Mr. Smith has approximately twenty years of service on municipal land use boards and commissions, including wetlands and a town council. He served as chair of the Executive Committee of the Planning and Zoning Section of the Connecticut Bar Association (1997-2000), and as a member of the Executive Committee of the American Planning Association, Connecticut Chapter (2005-present). Mr. Smith also served as a member of the Board of Directors of Xavier High School, Middletown, Connecticut (2004-2016).

Mr. Smith participates in ethics training for the Connecticut Chapter of the American Planning Association’s American Institute of Certified Planners’ program. He designed and teaches the ethics training component of the certification program for the Connecticut Association of Zoning Enforcement Officers. He participated in the European Union’s Phare Programme as an educator on U.S. land use matters in what is now the Republic of Slovakia (1995-1996).

Mr. Smith has been designated as one of Connecticut’s Super Lawyers® from 2006 to present.